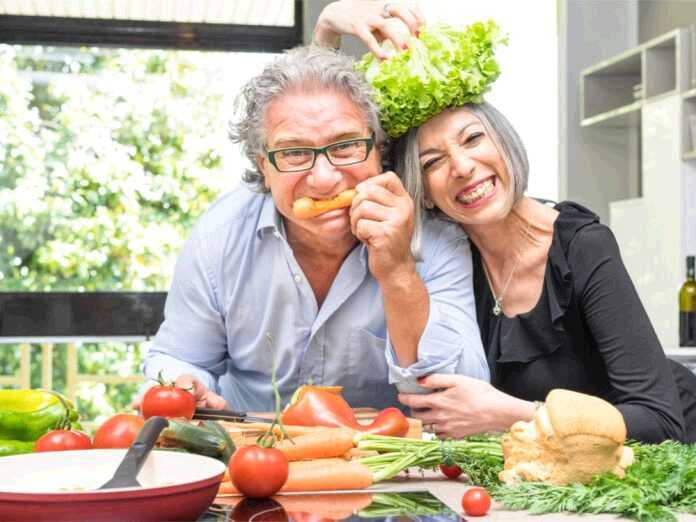 For more than a decade, experts have talked about the link between diet and brain health. But can a healthy diet help you prevent age-related mental decline? Extensive research shows that it might.

Let’s look at some of the studies on the link between diet and brain health.

For 25 years, a team of Harvard scientists examined the connection between a healthy diet and brain health in women. They also wanted to see if there was a link between certain types of food and the risk of mental decline. The results were first published in 2005.

Surprisingly, they found that fruit doesn’t play any role in the prevention of cognitive decline. But according to their result, vegetables do. As a rule, the women who ate more veggies were less likely to suffer from brain decline later in life.

In 2006, another study built upon these findings. The authors observed a large group of 65-year-olds who ate a diet rich in fruits and vegetables. After four years, they found that people who ate plenty of veggies could slow down cognitive decline.

The authors of both studies noted that the people who achieved positive results most often ate leafy greens. A recent study found further proof that leafy greens are the best at preventing mental decline.

Almost 1,000 participants over the age of 80 ate a diet rich in leafy greens. This went on for about five years. Over the course of the study, they’ve experienced some degree of mental decline, which is normal. But the authors noted that the decline occurred at a much slower rate in those who ate more leafy greens.

As you can see, keeping your brain in shape can be as simple as tweaking your diet. All you have to do is add a portion of leafy greens to your daily menu. Spinach, kale, and lettuce are all good choices. You may need some time to adjust to the new diet, but the benefits are hard to resist.