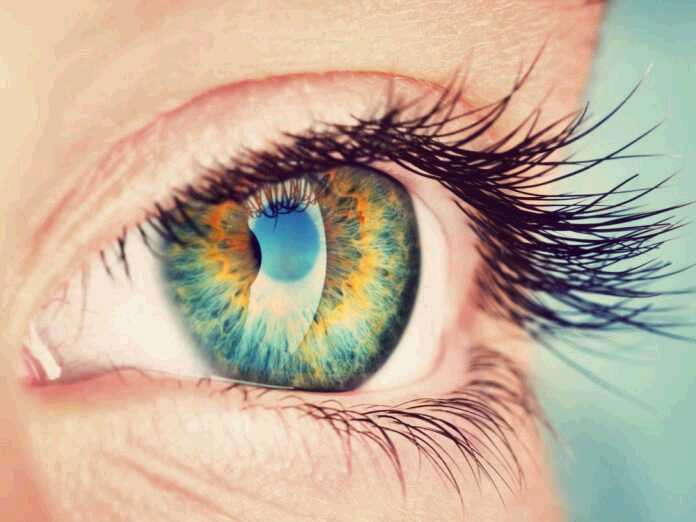 Can our brains really predict the future? Yes, they can, but it doesn’t involve a crystal ball or clairvoyance. It’s called predictive feedback.

Our brains tend to perceive the world completely proactively, so our perception has evolved so that it can transform all the sensory signals into valuable information that guides our behavior. It’s not really as complicated as it sounds.

The movement of our eyes is simply too fast for our brain to comprehend. In order to compensate and stabilize our vision, the brain basically “predicts” what we will see next. That’s the principle behind predictive feedback.

Science Behind It All

A team of scientists led by Gracie Edwards has conducted a study at the University of Glasgow in the UK using functional magnetic resonance imaging. The study also involved the use of optical illusions. Its main focus was to find out how the human brain works when it sends information back to the eyes.

This information exchange between the eyes and the brain is very important for the production of the visual scene that gets perceived each day, according to researcher Gracie Edwards. This is valuable information which will be of great help in the future development of flexible AI.

Predictive feedback from the brain doesn’t occur only when our vision is concerned. Different sensory stimulation from our environment activate and recruit different areas of the brain. Similar processes are engaged in the act of hearing and listening.

Your brain basically adapts to the sensory environment and sends valuable feedback right back to your eyes. This interaction makes it possible for you to have a smooth vision, regardless of your eyes’ movement.