Home Brain Health Is There a Way to Prevent Multiple Sclerosis? 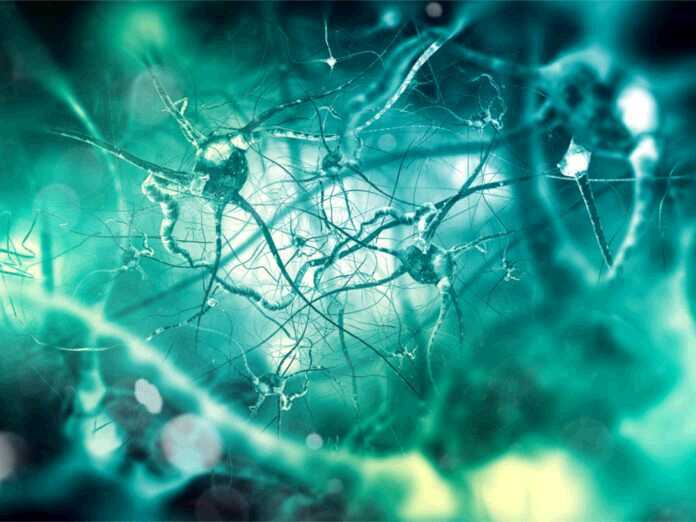 A potentially disabling disease that affects the brain and/or the spinal cord, Multiple Sclerosis (MS) is a condition whose symptoms can range from mild (numbness in the limbs, fatigue) to severe (inability to walk, blindness). Around 2.5 million people worldwide suffer from this disease, including 400.000 in the U.S. And, while there is still no way to prevent or cure MS, a new study is showing promising results and paving the road for a possibility to prevent multiple sclerosis.

How Does MS Work?

While scientists are still not sure about what causes this disease, they do know that it starts when T cells get into our brain. A type of white blood cells that are very important for our immune system, when T cells enter the brain, they attack myelin – a protective membrane that surrounds our neurons. This substance is vital for the flow of electrical impulses between our brain and muscles.

As our T cells keep eroding the myelin, they create lesions that keep growing. As these lesions become worse, our nerves get damaged which disrupts the flow of impulses from our brains to the muscles.

The Role of Calnexin in MS

While examining donated human brains, a group of scientists from the University of Alberta discovered that people who had MS also had large amounts of the protein calnexin in their brain. To further explore this phenomenon, the scientists used mice that were bred to mimic the human form of MS.

To their surprise, mice that didn’t have calnexin were completely resistant to this disease. This discovery marks calnexin as one of the most important targets for future treatments.

Although it’s still early to say, initial research shows that calnexin could play a major part in our fight to prevent multiple sclerosis.