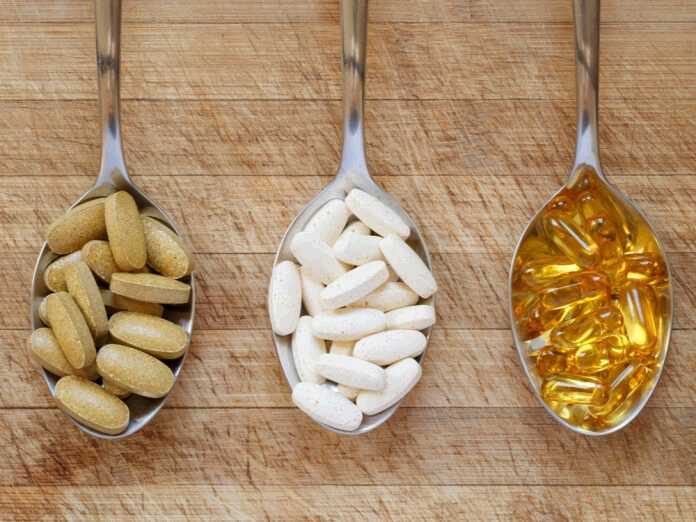 What Exactly Is Phosphatidylserine?

Your body naturally produces some amount of phosphatidylserine. This chemical helps build up cells and is crucial to the health of your brain as well. Most of the phosphatidylserine that your body uses comes from.

As a supplement, phosphatidylserine was previously manufactured from cow brains. However, researchers experimented with plants and found alternative sources for it. This was mainly because they wanted to avoid the risk of spreading mad cow disease.

Today, this supplement is mostly made from soy or cabbage. We don’t know yet whether plant-based phosphatidylserine supplements are as effective as the original version.

What Are the Pros and Cons of Using Phosphatidylserine?

Because it has a great effect on brain functions, scientists have been trying to use phosphatidylserine to prevent dementia. They achieved partial success and found that the best dosage for treating Alzheimer’s is 100 mg daily, three times a day.

There are several benefits to using this supplement:

However, there are downsides to consider too:

In short, this supplement may be a good idea if you are suffering from early stages of Alzheimer’s, or any mild form of age-related memory loss. But it seems that it can’t do more than that.