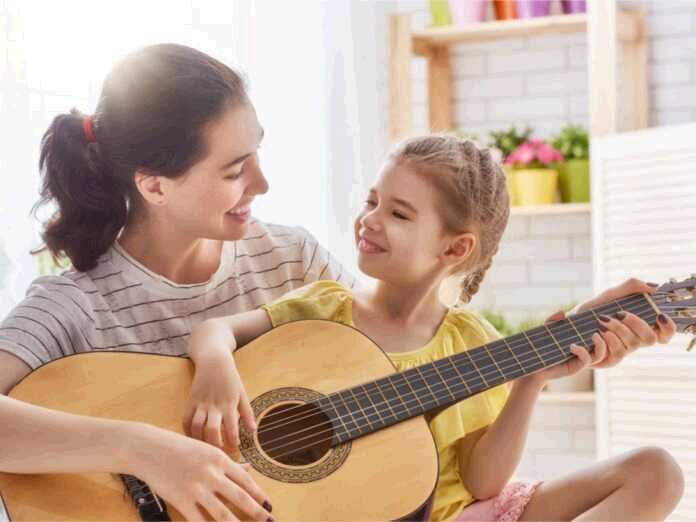 Signing up your kids for a sport or any other kind of extracurricular activity can help the focus their energy on something useful, make friends, and develop certain skills. One recent study explored how learning music, in particular, can affect children and their cognitive abilities. As it turns out, signing up your children for music lessons can do a lot for their development.

So, let’s see what are the effects of learning music on children.

The Effects of Learning Music

According to a 2018 study published in the journal Frontiers in Neuroscience, musical education affects our children’s brains in a number of ways. To see how this mechanism works, the scientists followed 147 schoolchildren over a period of two years. They split them into three groups: one was getting musical education, the second one received an education in visual arts, while the third one got no extra education.

After two and a half years, the researchers tested the children’s academic performance and conducted a number of cognitive tests, including planning and memory skills. The children receiving musical education performed better academically and showed better planning skills, language-based reasoning, and better ability to organize and complete tasks.

The effects of learning music are many – they help children improve their cognitive performance, as well as hone their task-solving skills. If you’re wondering whether you should finally enroll your child into music school, we hope this article has helped you find your answer.