Home Brain Health Left Brain and Right Brain: What You Need to Know 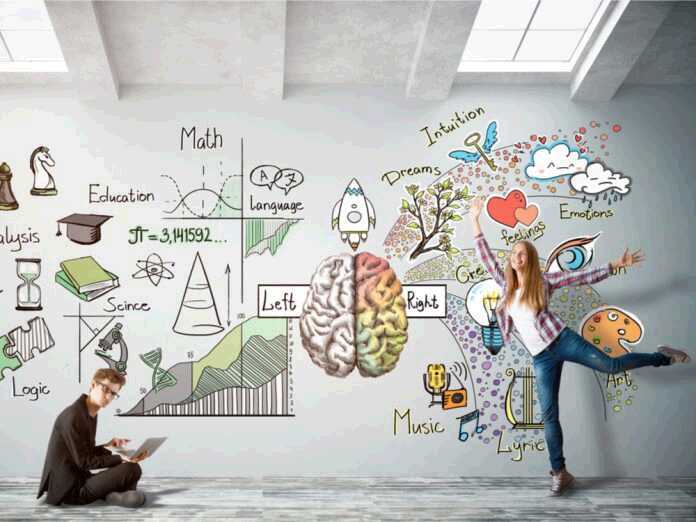 In this article, we will be comparing the left brain and right brain to answer this question.

The difference between the left brain and the right brain was first established by Roger W. Sperry, a Nobel Prize-winning psychobiologist.

The left brain is also called the digital brain and it’s usually considered more analytical, verbal, and orderly. It is also connected to logic, mathematical thinking, facts, sequencing, and thinking in words.

On the other hand, the right brain is more creative, intuitive, and visual. It’s also connected to imagination, arts, nonverbal clues, rhythm, and daydreaming. It’s also known as the analog brain and it has a less organized way of thinking.

Sperry even conducted experiments on animals and humans and found that their hemispheres may have different functions.

Dominant Side of the Brain

But, does this mean we can have a dominant side of the brain, just like we have a dominant hand? According to a 2013 study – no, we don’t. The scientists from the University of Utah examined the brain scans of more than 1.000 people to try and find the difference between left and right hemisphere activity.

They found that the networks on both sides are equally strong and that, whether we’re performing a creative or a logical task, we get input from both sides of the brain.

The theory of differences between the left brain and right brain may be outdated. Recent research shows that the claim that someone is “left-brained” or “right-brained” should be viewed more as a figure of speech than an anatomical fact.