Home Brain Health Left Brain vs. Right Brain: What You Need to Know 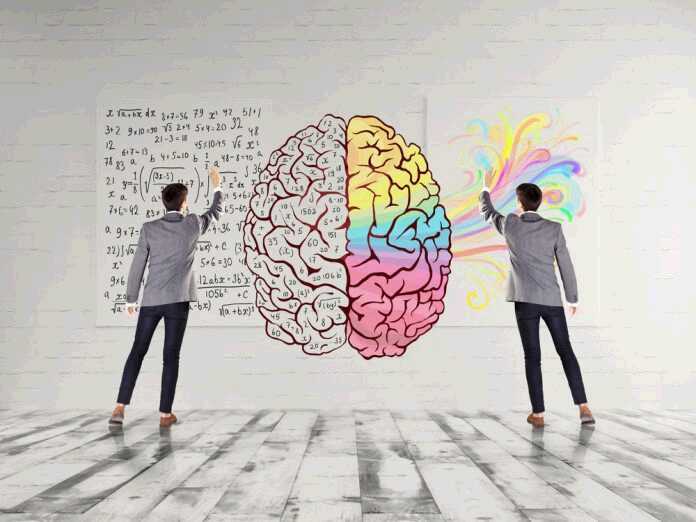 Your brain has two hemispheres and both have a number of crucial functions. You have probably heard about left brain vs. right brain theory. What are the scientific facts about the two halves of your brain?

The Two Halves Are Interconnected

There are nerve fibers connecting your right brain with your left brain. After all, there is a lot of information exchange going on in your brain at all times.

In order to function correctly, your brain needs to coordinate both hemispheres at the same time. Hence, a disconnection between the two sides will result in some degree of impairment. This can be the case for people with brain damage.

In the sixties, scientists discovered that our two hemispheres function differently. Hence, they set up the popular left brain vs. right brain theory.

The truth is that you use both halves of the brain almost all the time. Both halves are responsible for logic as well as for art.

Furthermore, both halves of your brain require practice. Hence, you should challenge your brain’s logic skills as well as your intuition. This will improve your problem-solving skills and make you more balanced.