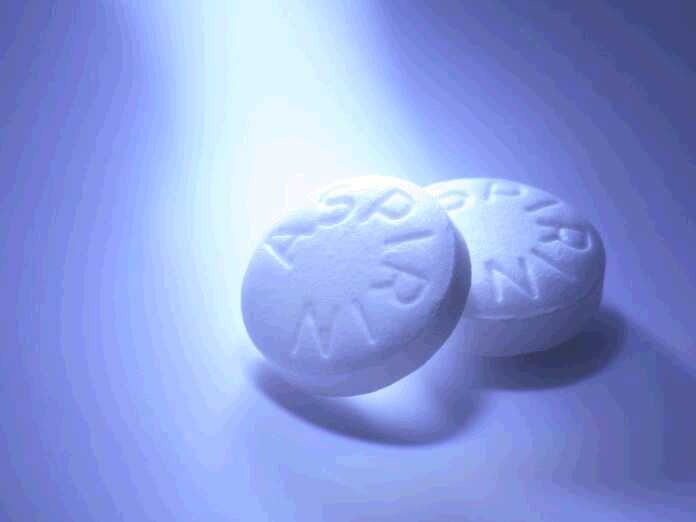 For years after its introduction, aspirin was exclusively used as a headache-relieving medicine. As it happens with most medicines and treatments, further research was conducted on the benefits and side effects of aspirin. One of the findings was that it was beneficial to patients suffering from heart disease.

How Aspirin can be Beneficial to the Brain

It’s well known that a daily intake of low-dose aspirin can help prevent heart disease, but recent research seems to have found that it can also be useful in preventing cognitive loss in some patients. There have been studies that show that people on a low-dose aspirin therapy tend to experience a slower decline in cognitive functions in their brains. However, this doesn’t actually mean that low-dose aspirin can prevent memory loss.

The information comes from a study conducted on elderly women over a five years period. The researchers found that some patients showed signs of slowing down the negative effects of age on cognitive abilities. However, it is necessary to monitor patients for a longer period of time if we want to determine if, in fact, baby aspirin can help prevent Alzheimer’s and dementia.

More research. Scientists speculate that low-dose aspirin can prevent memory loss by improving blood flow to the brain. This could be achieved by lowering the risk of strokes and similar events that could damage areas of the brain responsible for memory-related tasks. The investigation is still on its way, so it remains to be seen if baby aspirin proves to be a valid therapy against memory loss and dementia.

It remains to be seen if low-dose aspirin can prevent memory loss and other such illnesses, for now, it’s only a positive side effect for patients who have a heart condition and are already in treatment for it. In the future, we may have a new form of treatment that will help prevent mental illnesses by taking a daily dose of baby aspirin