Home Brain Health Memory Loss May Be More Common for Women, But Worse for Men 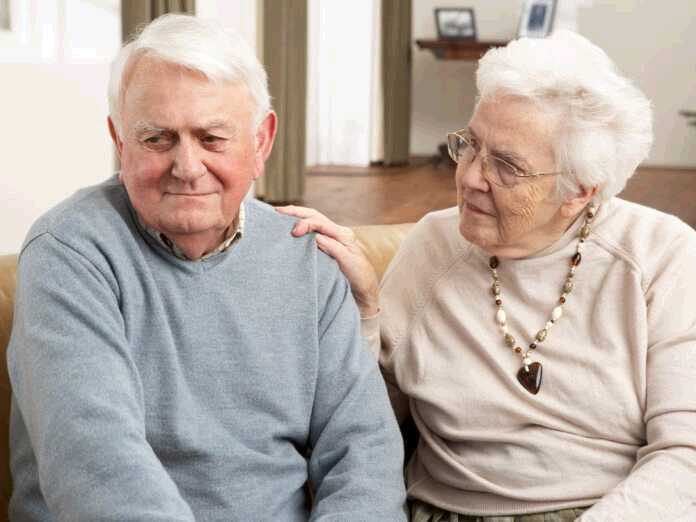 Memory loss affects everybody. As we age, our cognitive functions decline, and we start forgetting things, losing concentration, and motor function. Although it can be a normal sign of aging, memory loss can sometimes be an indication of a more serious disorder, like dementia or Alzheimer’s disease. But, does age-related cognitive impairment affect everybody equally? Recent studies show that there are some significant gender differences in memory loss.

A 2016 study by Carolyn Mazure of Yale University found that women are disproportionately affected by Alzheimer’s disease, as well as many other dementias. Regarding treatment, this study also found that there might be different reactions to medicine for each gender. For example, women showed a good response to acetylcholinesterase inhibitor treatment, which is related to their estrogen levels.

Research also shows that women have a steeper cognitive decline than men, although they do perform better in verbal memory tests.

However, while they are less affected by AD than women, men do experience higher mortality rates. Furthermore, men are more likely to develop mild cognitive impairment (MCI), a stage between normal aging and Alzheimer’s disease. The reason why men may experience poorer memory could be linked to their increased risk of cardiovascular disease, which has been associated with dementia.

What Are the Gender Differences in Memory loss?

As it seems, women are more affected by serious dementias, such as Alzheimer’s, while men have higher chances of developing slight, manageable cognitive impairment, especially in late adulthood. On the other hand, when men do develop dementia, their symptoms tend to be more serious, and mortality rates higher.