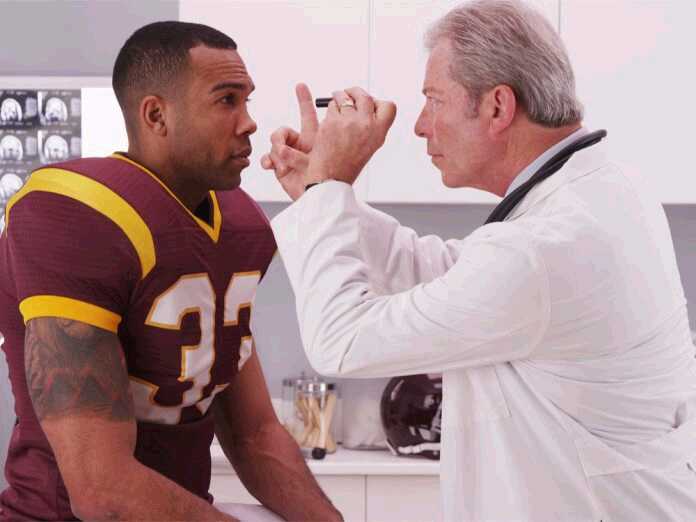 Concussions are common among children. What’s more, teenagers and young athletes may suffer a concussion during sporting activities without realizing the serious effects concussions may have. Memory problems after suffering a concussion are among the many consequences. In this article, we discuss what a concussion is and how it may cause memory issues.

What Is a Concussion?

When you suffer a blow to the head, either in an accident or fall, your brain moves inside your skull. In fact, the delicate brain cells bounce off the inside of your skull, getting damaged in the process. As a result, your brain chemicals and cells change, impacting on your brain function.

Because the brain suffers a trauma, experts call them traumatic brain injury (TBI). Depending on the severity of the concussion, effects can be short-term or may turn out to be long-term.

Memory Problems after Suffering a Concussion

While most of these symptoms are only short-term, the long-term effects also deserve mention. Though rare, some people may still experience symptoms after several weeks. In addition, people who suffer frequent concussions are more likely to develop long-term symptoms.

No doubt, memory problems after suffering a concussion are commonplace. While thousands of kids and adults suffer concussions on one or more occasions, experts are only now discovering the serious negative impact on the brain.

If you think you may have suffered a concussion, seek medical help and refrain from any strenuous physical or mental activity.