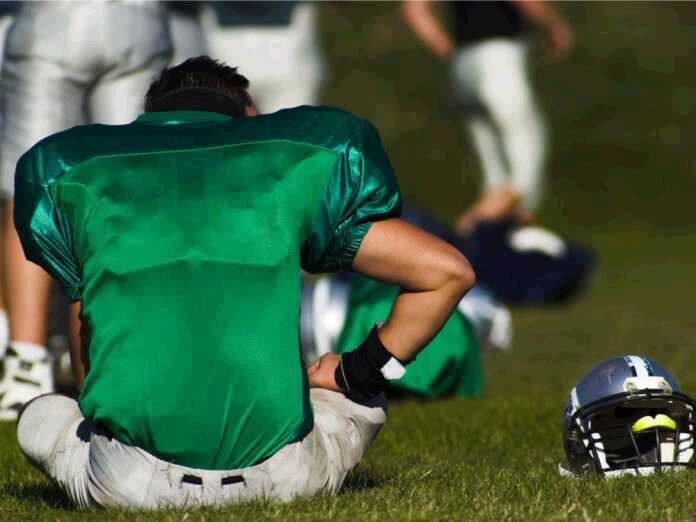 Contact sports, in general, have been under scrutiny for quite some time now. Medical professionals and scientists observe and test athletes to determine to what extent these activities take a toll on their health. The risk of injuring yourself increases as the physical exertion gets more demanding.

There are probably few other sports with so much violent contact as football. A mere look at all the protective gear that the players wear can be enough to realize how physical the game can get. Although there have been changes in regulations to protect the players, the fact remains that they continue to get hit over and over not only during actual play but also in training sessions.

Direct blows to the opponent’s head were once a completely legal and common practice in the NFL. Although the players’ heads are protected by helmets, it’s now known that the brain does take a hit during collisions. Numerous studies have established that receiving a strong impact on the head can cause brain damage and even degenerative brain disease, like Parkinson’s or Alzheimer’s. This was first observed in professional boxers.

There have been various studies that show how NFL players show signs of brain damage even years after leaving the league. Some of them have developed ailments that lead to losing certain motor skills coupled with a decrease in cognitive abilities. The more severe cases exhibit some kind of dementia. There is still more to be done in this respect if we want to avoid memory loss in NFL players.

It is no mystery that repetitively hitting your head can cause damages to the brain. NFL players are exposed to this risk and there have been several who have been treated for concussions and even diagnosed with some type of brain damage.