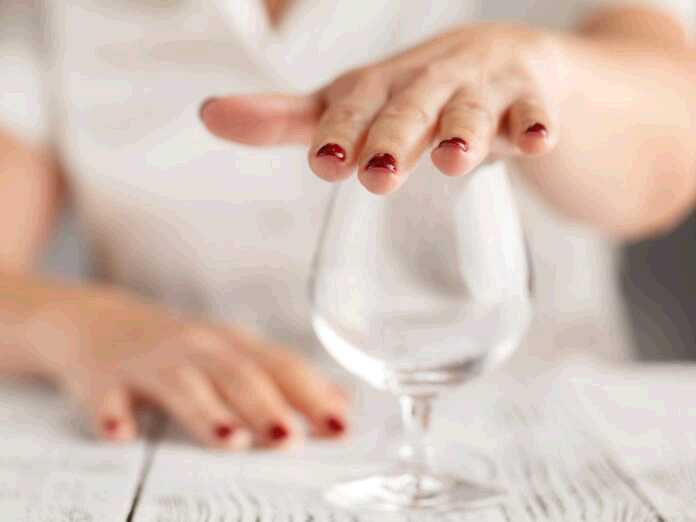 There are many known effects of alcohol on the human body: it damages our heart muscle, leads to liver and pancreas inflammation, and can cause cancer. Alcohol abuse also interferes with the communication pathways in our brain, impairing motor function and even memory. But, how strong are alcohol effects on memory, and can they be reverted?

Why Do Alcohol Effects on Memory Happen?

Known for its role in storing memories, the hippocampus plays a very important role in the storing of memory and navigation. In fact, this part of our brain it one of the first to suffer from Alzheimer’s disease, or other forms of dementia. Research shows that alcohol influences the hippocampus, reducing its volume, as well as the total brain volume.

A research study by the Bowles Center for Alcohol Studies in North Carolina reaches the same conclusion, connecting alcohol consumption with brain cell necrosis. The researchers injected adult rats with ethanol, mimicking binge drinking, and found a significant amount of neurodegeneration after only two days of exposure.

Can These Effects Be Reversed?

There is evidence that the hippocampal volume can be reversed over a short period of alcohol abstinence. The research included 42 patients dependent on alcohol and 32 healthy participants and showed that the differences between the two groups tend to normalize after two weeks.

Research also shows that the recovery of cognitive skills depends on the length of abstinence, as well as the length of addiction. Additionally, after a prolonged period of alcohol abuse, the long-term memory of some patients suffered some damage. Even though their short-term memory improved shortly, the damage done to their long-term memory couldn’t be reversed even after seven years of sobriety.

Given these points, alcohol effects on memory seem to be clear and powerful. Even a two-week period of alcohol abstinence could do wonders for our cognitive skills and overall brain function. Therefore, we should include brain health to a long list of reasons why we should consume alcohol only on special occasions.