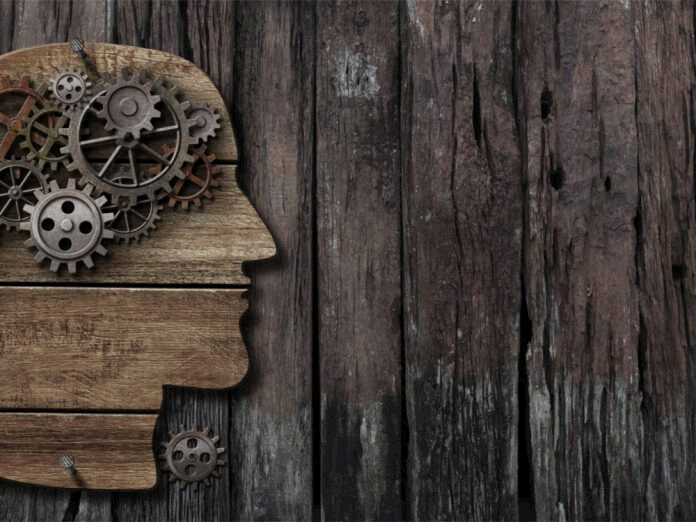 It used to be that puzzles and similar logic games were the only interactive ways to improve brain function. These days technology has opened up a whole new realm of possibilities. No matter if you are an Android or iOS user, you will be able to find some fun apps for your daily brain workouts. Here are three best smartphone apps for improving your memory that will surely keep your grey cells ticking.

CogniFit features a collection of mini mind games designed to put your brain to work. The app is made by professionals that include researchers from the Albert Einstein College of Medicine and the University of Washington.

Over 20 cognitive skills can be trained using CogniFit, from hand-to-eye coordination to short-term memory. Three new mini-games are available each day for you to complete. This app is available for free, and it also has a premium upgrade option.

Over 80 million people worldwide make use of Lumosity for recreation and sharpening of certain brain functions. This app is the first of its kind and one of the best smartphone apps for improving your memory. It’s actually created by both scientists and game developers, and there are over 100 researchers from all over the world contributing to its development.

Luminosity lets users challenge their brain with cognitive games, train memory, and increase attention span. Its reminder function alerts users when it’s time for a new brain challenge. Train of Thought is one game in particular that requires a lot of focus. This helps users develop short-term memory and association skills.

Similar to Lumosity, Peak has both training and tracking incorporated. It features a collection of mind games that include Turtle Traffic. This mental agility game is popular with children due to its colored graphics and animated characters.

It’s interesting that you can create personalized training plans with Peak. You can also set a schedule and wait for an alert from the app that lets you know when it’s time for a new challenge. You can also compare your score against other users.

This not only lets you know where you stand, but it can also give you an incentive to get better. The competitive feature really makes it one of the best smartphone apps for improving your memory.