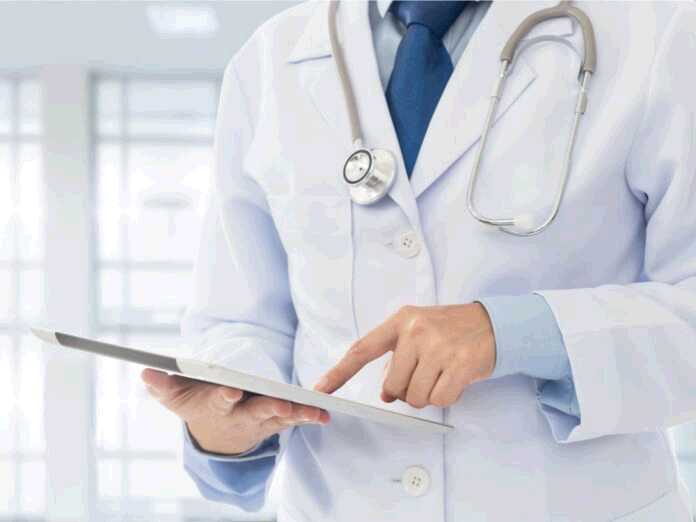 The concept of progressive memory loss and aging of the brain has been extensively researched by many fields of medical science. It is clear that aging affects our cognitive decline, but we are still not completely sure why and how this happens. In the past couple of years, epigenetics also tried to explain this phenomenon by linking DNA methylation and memory.

What Is DNA Methylation?

Although it may sound complicated, DNA methylation is a regular process vital to our growth and development. It refers to how methyl groups are added to our DNA molecule, often affecting gene expression and modifying the function of genes. It is carried out by DNA methyltransferases (DNMTs) – a family of enzymes.

As some studies show, this epigenetic mechanism has a role in long-term memory maintenance, memory formation, and learning.

A study published by the University of California in 2012 found that this process slows down as we age. The research compared DNA-methylated bases of a newborn, a 26-year-old, and a centenarian, and discovered significant differences.

Another pivotal research by L.J. Roberts Center for Alzheimer’s Research in Arizona came to an equally important conclusion. The subjects of this study were two identical twins who were different in only one way – one of them had Alzheimer’s. By comparing the twins, researchers found fairly decreased levels of DNA methylation in the twin with Alzheimer’s.

These results presented a probable answer for AD discordance despite the genetic resemblance, and successfully associated DNA methylation and memory loss.

There is no doubt that DNA methylation and memory loss are connected. But the big question here is: can this knowledge help us fight different forms of cognitive impairment and dementia? Possibly. One thing is certain – it can surely help us understand these processes and get us closer to their complete medical explanation.