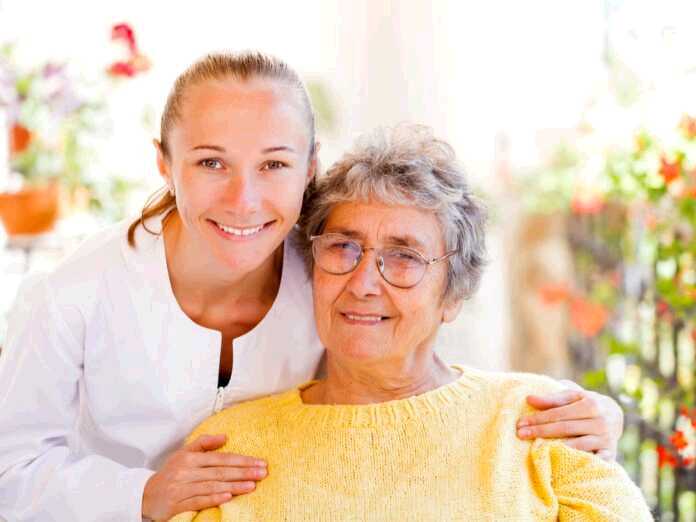 Despite years of research, there is still no known cure for Alzheimer’s. Some methods help improve brain activity, but they do so in the short term. And yet, scientists continue to search for the cure. Although they are still in research stage, some future treatments for Alzheimer’s look very promising.

For now, they involve a combination of drugs that address different aspects of human health. Here are some future treatments for Alzheimer’s that are currently in development.

Beta-amyloid is one of the many proteins formed in the human brain. When Alzheimer’s attacks, it forms plaques that clog up the brain and reduce its activity. As such, one of the primary goals of current research is to prevent these plaques from forming.

Early tests have shown that some drugs can stop beta-amyloid in its tracks. For instance, monoclonal antibodies may help prevent the forming of the plaques. Moreover, the research so far suggests that the drug is most efficient in the early stages of the disease.

Some future treatments for Alzheimer’s also target the protein Fyn. When this substance gets in contact with beta-amyloid, it breaks the bonds between synapses. Yet saracatinib, an in-development cancer drug, has shown to stop the production of Fyn. Of course, it needs a lot more testing before it becomes available.

Other Future Treatments for Alzheimer’s

Besides the drugs that target the proteins in the brain, scientists are researching other treatment options, too. The following are only some of them.

While there are still no readily available cures for Alzheimer’s, the future looks bright. That’s based on the early clinical trials, which show a lot of promise. So, with continued research, new treatment options may be only a few years away.