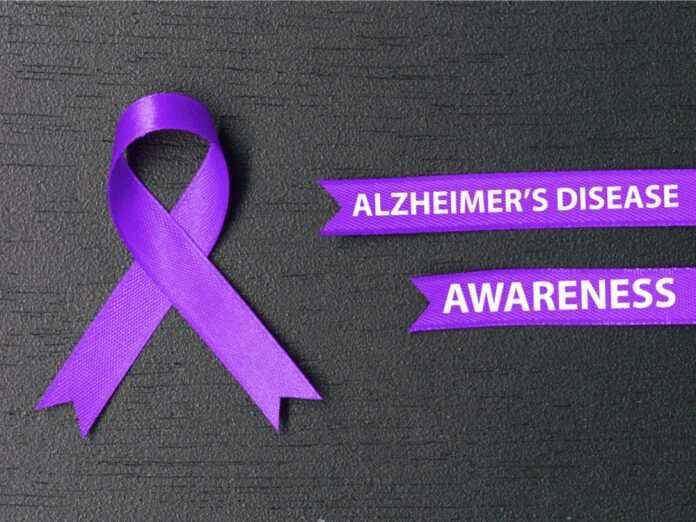 Medical science still hasn’t discovered how to beat Alzheimer’s disease. However, extensive research is being done on the subject. This requires a great deal of effort, international coordination and funding.

Bill Gates on Finding How to Beat Alzheimer’s

The founder of Microsoft is well-known for his generous donations to charitable causes. He also supports scientific research and innovation.

Bill Gates recently revealed that his father is affected by Alzheimer’s. Thus, Gates has a personal motivation to aid Alzheimer’s research.

By making a generous donation, Gates hopes to help people who suffer from this disease. He believes that the best approach is to stop the disease in the earliest stages. Furthermore, Gates predicts that scientists will discover how to beat Alzheimer’s within ten or fifteen years.

The Dementia Discovery Fund works on finding new solutions for the treatment of dementia. So it connects the world’s leading scientists. Additionally, it has the support of the UK Department of Health.

This fund launched in October 2015. It has already made significant progress and it is expanding rapidly.

The Fund’s aim is to connect researchers from all over the world. This means forming collaborations between pharmaceutical companies, research organizations, and universities. In time, this will lead to very important new results.

Alzheimer’s research is complex and it has many different aspects. Some researchers focus on prevention. Others hope to find the best way to help people who are already battling this disease.