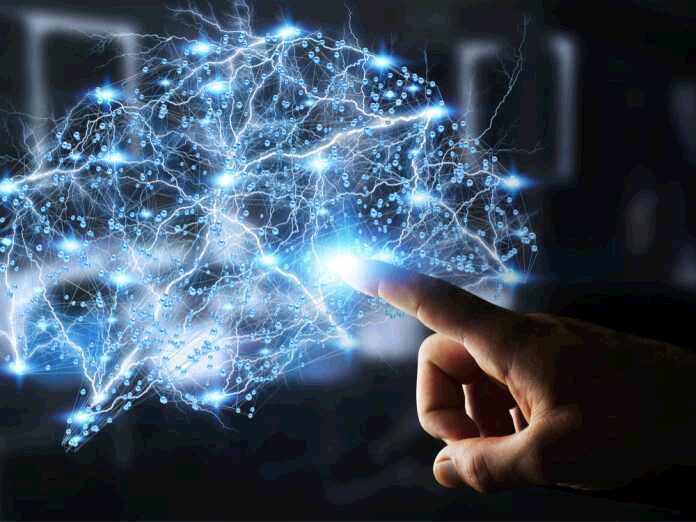 Communication in the Brain

In the brain, genes and biochemicals interact with each other at the synapses, where you find a gap between neurons. During this communication, new synapses can form, and these can facilitate the learning and memorizing processes.

In that terminal, you find vesicles containing glutamate which then causes a fusion of the membranes. Here, you also find receptors, all reacting differently to glutamate. Combined, they change the shape of the receptor. This change in shape forces magnesium ions out of its channel which leads to the unblocking of the channel.

Subsequently, calcium rushes in to bind with calmodulin. Once bound, they activate a protein called CaMKII. Subsequently, a long chain of protein changes ensues. These changes lead to the creation of new synapses. After years of neuroscientific research, scientists now believe that this is the basis of our long-term memory.