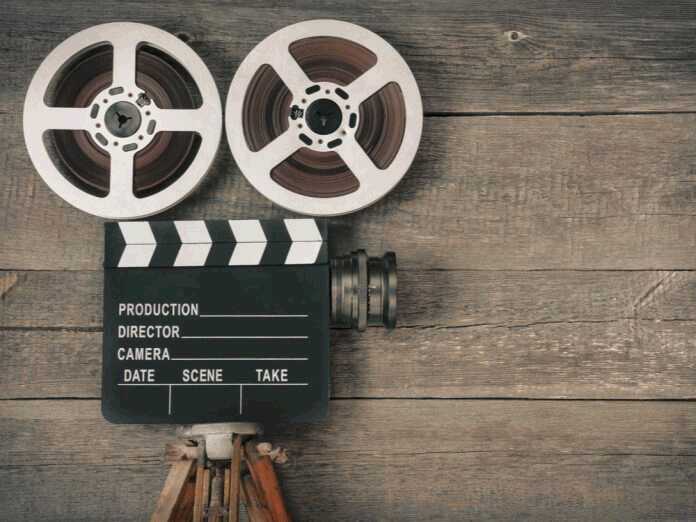 Often referred to as “the Love goddess” by the press, Rita Hayworth was one of the greatest female movie stars Hollywood has ever seen. She was a sex symbol, a pin-up model and a true femme fatale of her time. But, Rita is remembered for another important contribution – she is considered the first person who dragged Alzheimer’s disease into the spotlight. However, for Rita Hayworth, Alzheimer’s diagnosis didn’t come until her early sixties.

Rita’s problems started when she couldn’t remember some of the lines in her movies. That, combined with constant mood swings, was easily attributed to her alcohol struggles. Unfortunately, the symptoms of alcohol abuse mimic those of early-onset Alzheimer’s. However, at the time, the doctors and the public had somewhat forgotten about Alzheimer’s, a disease discovered by Alois Alzheimer in 1906.

During the filming of the 1972 film “The Wrath of God,” Rita’s memory problems became so bad that her scenes had to be shot one line at a time since she could barely remember her lines. From this point, it took doctors seven years to diagnose her with Alzheimer’s.

The Importance of Rita Hayworth’s Case

Rita Hayworth Alzheimer’s story was made public in 1981, giving the illness a face for the first time. She reminded the public of its existence and helped destigmatize the condition. She was the first famous person to go public with her diagnosis, until Ronald Reagan did the same in 1994, with a letter to the public.

Since then, Alzheimer’s awareness has come a long way, with Congress passing a $400 million increase for AD research funding in 2017. A charity event, the Rita Hayworth Gala, is held every year, to commemorate the actress and help raise money for the cause. So far, these galas have raised more than $74 million.

For Rita Hayworth, Alzheimer’s struggles were masked by her alcohol addiction and often misdiagnosed. In 2017, she would be properly tested and diagnosed with an early-onset AD in her 40s. Her story reminds us of the significance of proper diagnosis and early detection of the disease, as well as the importance of family and support.