Home Mental Health The Sleeping Pill Epidemic: Can These Drugs Cause Memory Loss? 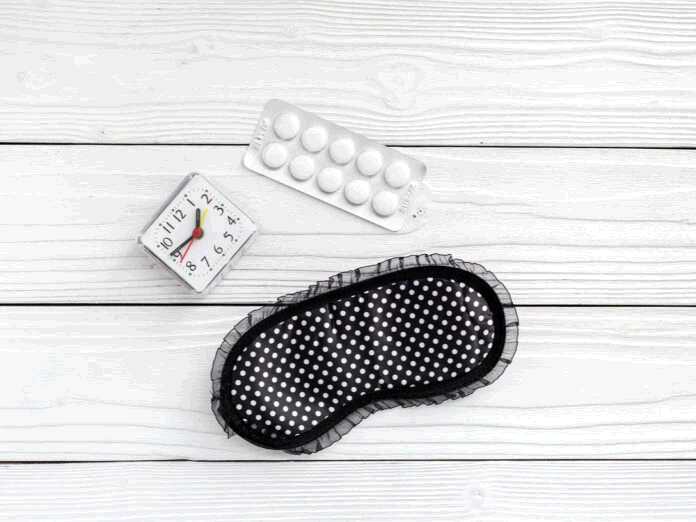 Widely used by the public to treat insomnia, sleeping pills belong to a class of drugs known as anticholinergics. Their side effects vary from light (dry mouth, gas, unusual dreams) to more serious ones (stomach pain, burning in the extremities, uncontrollable shaking). Lately, however, there have been studies that point to another side effect of sleeping pills – memory loss, or even an increased risk of dementia.

What Does the Research Show?

Anticholinergics work by blocking acetylcholine, a chemical in our brain which is crucial for memory. Although scientists have explored the link between anticholinergics and memory impairment before, this study examined over a hundred different, over-the-counter medicines, such as Dramamine and Benadryl. The researchers concluded that there is, in fact, a strong connection between these drugs and increased brain atrophy, and that memory loss can be a side effect of sleeping pills.

Some manufacturers actually put this information on their labels, like Temazepam, a prescription drug often used to treat insomnia.

Another study went even further and linked anticholinergics with incident dementia. Research covered the period from 1994 to 2012 and featured 3,434 participants, all older than 65 years. At the end of the research, the scientists concluded that higher anticholinergic use is linked with a higher risk of dementia.

Should We Stop Using Sleeping Pills?

Although the side effects of sleeping pills and other drugs from this class may be worrying, these drugs do serve an important purpose. If you are concerned about their potential effects, contact your doctor. There is a chance that he or she can come up with a different treatment plan.

Alternatively, the Aging Brain Program of the Indiana University Center for Aging Research has developed this table, which can help you choose a drug that’s least likely to affect your cognitive functions. Aim for the drugs with an ACB (Anticholinergic Cognitive Burden) of 1. Avoid the ones with an ACB score of 2 or 3, since those are clinically proven to have cognitive effects.