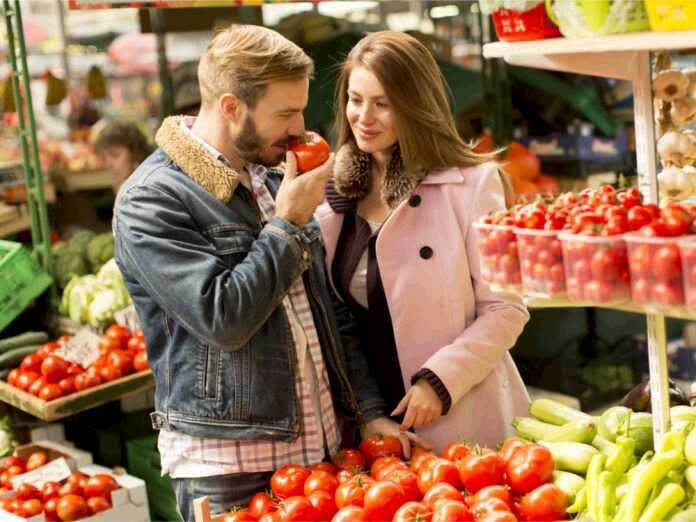 The number of brain games out there is so great that we can’t expect scientists to research the benefits of each of them. However, based on the brain research currently available, we can safely say that at least some brain games are worthwhile. And it’s not only brain games that could be beneficial. Learn more.

A study found that playing the classic console game Super Mario 64 half an hour a day for two months increase a host of cognitive functions. It even increases gray matter in areas of the brain that govern the formation of memories, such as the cerebellum and hippocampus.

Problem-solving and reasoning games could also improve memory performance in older adults, according to another study. Participants included patients with Alzheimer’s disease, suggesting that brain games could be especially beneficial for them. Even simple games like arranging numerical tiles proved beneficial.

Here are three other brain games for memory that could help improve your cognitive performance.

A simple brain game is to do things that you don’t usually do. Choose a new path to work, read a site you wouldn’t normally read, or eat on your balcony instead of in the kitchen. If it’s not too cold, of course. Research shows that novel experiences exercise the cortex and could have a positive effect on memory formation.

Our brains draw on the sounds and smells we experience to create mental maps that help us navigate through life. By paying more attention to new sounds and smells, we give the hippocampus more information to process. This, in turn, could improve our memory’s recall ability. Naming sounds and smells verbally or mentally is one of the best brain games for memory.

Put different coins in your pocket and try to guess their type. This old brain trick could stimulate the parts of the brain that processes tactile information. This process may create stronger synapses in the brain, which could be beneficial for recalling certain types of information.

While the effects of brain games for memory have not yet been categorically proven, such games seem to be beneficial to our brain. So, there is no reason why you should not try them.