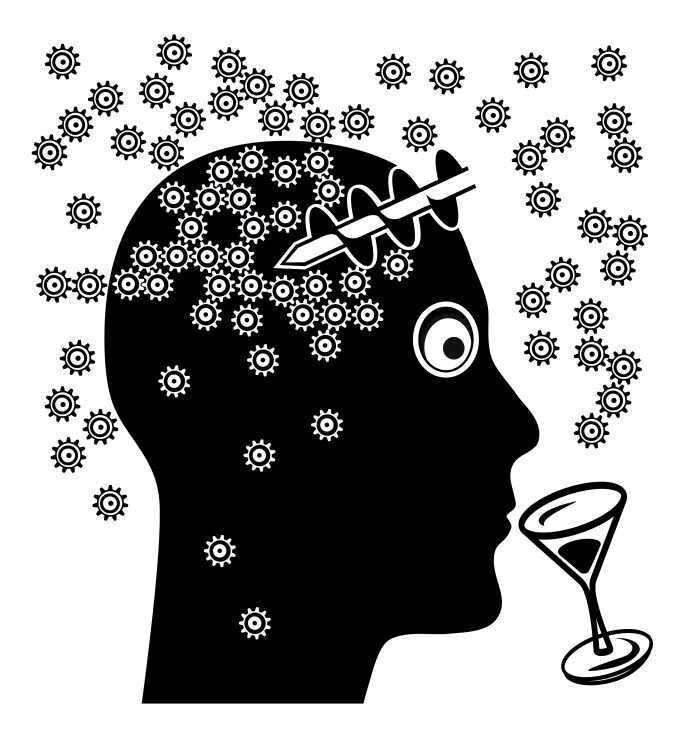 Memory Loss is one of the most common effects of drinking. When we drink in excess, our brains can lose their abilities to remember entirely. When we are sober we may seem fine but without realizing it, our memories get weaker every day. The problem only gets worse the more we drink; amnesia and blackouts are just a couple of examples of this. At the end of the day, the outcome is the same; drinking is damaging peoples’ memory.

How is a memory made?

How it affects the memory loss?

or decades, doctors have believed that alcohol distorts the ability of the brain to transfer memories from our short-term to our long-term memory. How does this happen? Consuming large amounts of alcohol can kill brain cells, resulting in memory loss and cognitive impairment. The effects of alcohol vary from person to person, but they are always negative. Researchers have said that while some people have higher tolerances, they may still feel the long-term effects.

Scientists at Washington University studied the effects that alcohol has on the brain and found that it disrupts its receptors which impedes our learning and memory building process abilities.

It is clear that drinking can cause memory loss, even when it is done in smaller amounts. Even if it something as seemingly meaningless as forgetting a conversation after having a couple of drinks, our memories are being affected. Be sure to take these important effects into account the next time you have a drink.