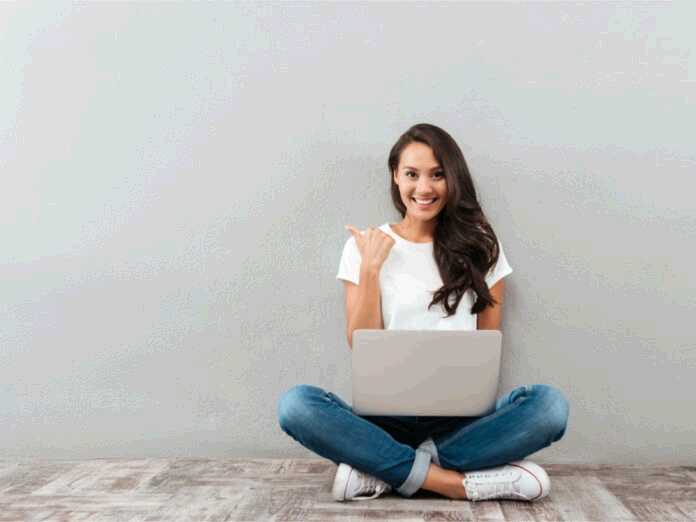 Once seen as a fun and unique font, Comic Sans has become very unpopular in recent years. In fact, it has become so derided that there’s even an ongoing campaign to ban it. But the people who support it likely don’t know just how beneficial this font is to some. Namely, people with dyslexia find Comic Sans easier to read than other fonts.

Why Is Comic Sans Easier to Read?

An American writer Lauren Hudgins recently wrote about her sister’s battle with dyslexia. She said that Comic Sans helped made reading much easier to her sister, after years of constant struggle.

According to Hudgins’ sister, the secret is in the unique shapes of each letter. While most fonts use the same shapes that they invert to get two different letters, Comic Sans doesn’t. For example, the letter “p” is completely different from the letter “q.” The only exceptions are the letters “b” and “d,” but that’s only two letters, compared to a handful of them in other fonts.

These unique shapes allow her sister to focus on one part of a word at a time. And because there were almost no repeated symbols, she would rarely mistake two letters. Comic Sans has also helped her sister to earn her university degree.

What Do the Experts Say?

Of course, Comic Sans is not the only typeface dyslexic people can use. There are a few other fonts designed specifically for this purpose. But the problem is that they either cost money or are simply not that well-known.

Because it’s included in all Windows installations, Comic Sans is widely available to all people. And as you can see, it could help many of them overcome learning disabilities and achieve great things in their lives.