Home Brain Food This Herb Is a Great Memory Enhancer 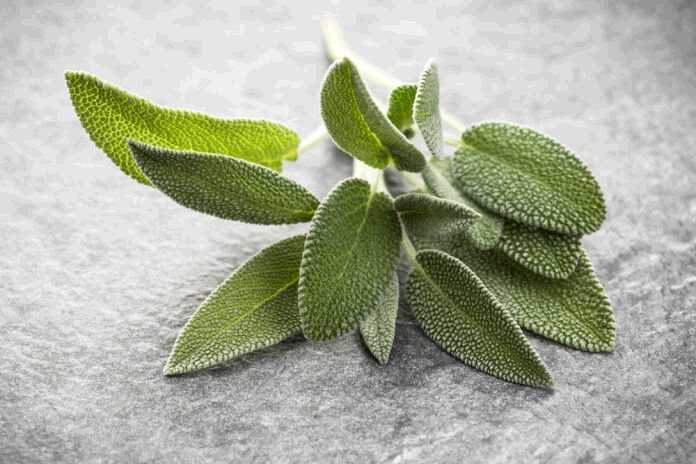 Sage (Salvia officinalis) is one of the great herbal remedies used for centuries. It contains compounds like thujone and cineole that helps in enhancing cognition in both young and old people. It works on the cortex part and also minimizes mental exhaustion. This herb also boosts concentration power and brings attentiveness as well. It is famously known to hike anti-aging antioxidant glutathione helps in the treatment of Alzheimer.

However, the ingredients include in it stops the neurotransmitter known as acetylcholine that results in the enhancement in safeguarding memory loss. It alleviates mental exhaustion when you consume a tea prepared with it. Sage includes the active ingredients that stimulate the chemical that activates rapid transmission of the messages within the brain. It contains rosmarinic acid that helps in safeguarding the cells of the brain for oxidative damage thereby boosting intelligence and focus. It protects the brain from amyloid plaque build-up and minimizes cognitive skills in old people.

You can use it in the form of dried, infusion, oil or extract. The compounds contained in it increase acetylcholine leaves in the brain while lessening the plaque forming beta amyloids. Sage oil boosts mood and memory. Its tea has many antioxidant and anti-inflammatory compounds that are quite helpful for brain cells and neurons.

Boil 1 teaspoon of this herb in 1 glass of water. Strain the liquid and drink it lukewarm. Drink this sage tea 1 to 2 times a day.

This blend minimizes memory loss. Use this oil in carrier oil during a head massage.

Rub 1 to 2 drops of oil in hands and inhale.