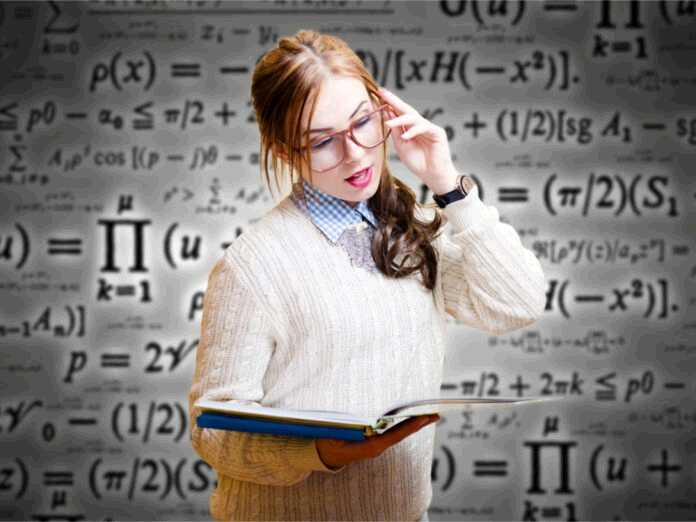 Math wasn’t everyone’s favorite class. Some of us were so bad at it, science came up with a name for it – dyscalculia. It’s like dyslexia for numbers. The good news is tRNS helps with math. And while researchers aren’t clear on the reason, they’re clear on the outcome.

tRNS (Transcranial Random Noise Stimulation) is a form of electrical stimulation. It uses direct electric current – at a low level – while the subject is working on math problems, either memorizing or calculating them. This study also had a control group who performed the same math work but were treated with a “sham” treatment.

While the groups tested evenly at the beginning, the test group’s math skills pulled out ahead over time. Over a long time. Six months later, the groups were tested again. And the test group was still ahead.

Another recent study researched the effect of tRNS and found a positive impact on attention. Researchers concluded that “single-session tRNS … shows promising insight into the relationship between cortical stimulation and neural plasticity.” tRNS promises to be a fruitful area for further research.

So while tRNS helps with math, it may be found to help with cognitive abilities in general. And that would be huge. Cognition is at risk in so many conditions that an effective cognition treatment could be a modern miracle.

As always, more research is needed. We need to know if studies showing that tRNS helps with math can be replicated, even expanded to other areas of treatment. But what a gift it would be if tRNS turns out to be as helpful as we are hopeful.