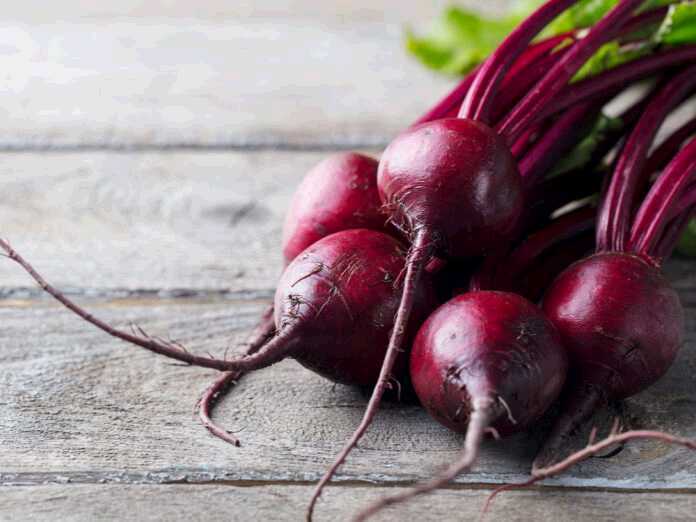 Alzheimer’s disease is the most common type of dementia. More than five million Americans over the age of 65 suffer from this condition and it’s the sixth leading cause of death in the U.S. Although some medications and treatments can help people manage the symptoms of this condition, there is still no known cure for it.

However, latest studies seem to have found a natural way to prevent AD – red beets. So, is there a link between red beets and Alzheimer’s?

One of the key signs of Alzheimer’s are clusters of amyloid beta – a type of amino acids that are found in the brains of AD patients. When these clusters come together, they can form even bigger formations called beta-amyloid plaques. As the disease progresses, these groupings pile up and affect the signaling between our neurons.

In addition to affecting our neurons, these clusters can also trigger our nervous system’s immunity defense, which can affect the progression of the disease.

A recent study found that betanin – a compound that gives beets their color – could slow down or even prevent some of these processes.

Earlier studies have shown that the formation of beta-amyloid plaques depends largely on zinc and copper, and the way these two metals interact with amyloid beta. The scientists from the University of South Florida, Tampa decided to add betanin to this chemical mix. The results were encouraging – betanin managed to reduce oxidation of neurons by up to 90%.

The connection between red beets and Alzheimer’s gives us an interesting direction for research on new treatments. While we still can’t say that beet juice can be used to treat this condition, it can certainly help us tackle its psychological roots.