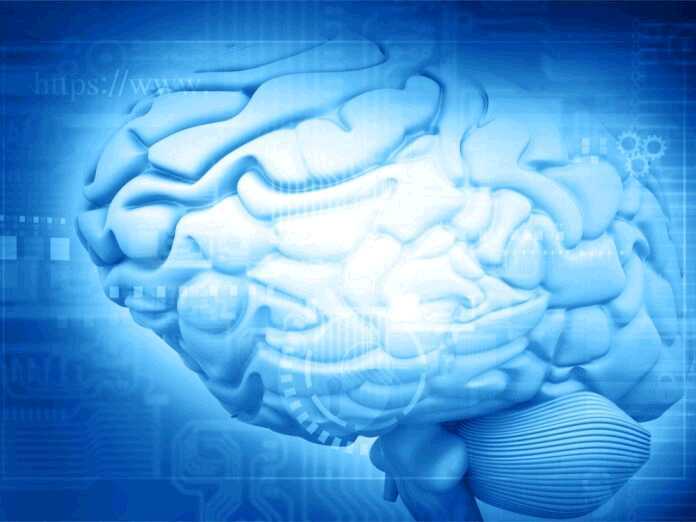 Having great focus and cognitive skills is important in every walk of life. It can help you perform better at work and in social situations. But what are the best ways to boost your brain power?

Keeping Your Brain Engaged with the N-Back Test

Any game or puzzle can help your brain. After all, engaging your memory makes it sharper. But not every memory game is equally useful.

Researchers have found a way to improve cognitive performance in a simple but effective way. They completed a performance study of 144 participants. People who played a particular memory game scored much better on the final quiz.

So what did this memory game look like? In engaged both hearing and vision. The study subjects had to order colorful squares according to instruction while sounds were played.

Why did this have such a significant effect on people’s brains? For some reason, this test engaged their working memory. Solving it felt similar to solving a real-world problem.

It is not yet clear why some memory games boost your brain power more than others. But the colorful square game that was described above was an example of an n-back test.

N-back tests are an extremely useful approach. Completing these tasks will develop your brain physically. Even though there seems to be no practical use for such games, you can use them to train your brain into performing better.

So Where Do You Start?

If you have decided to boost your brain power, you might want to look into online memory games. Anything that requires sequencing is probably going to be useful to you.