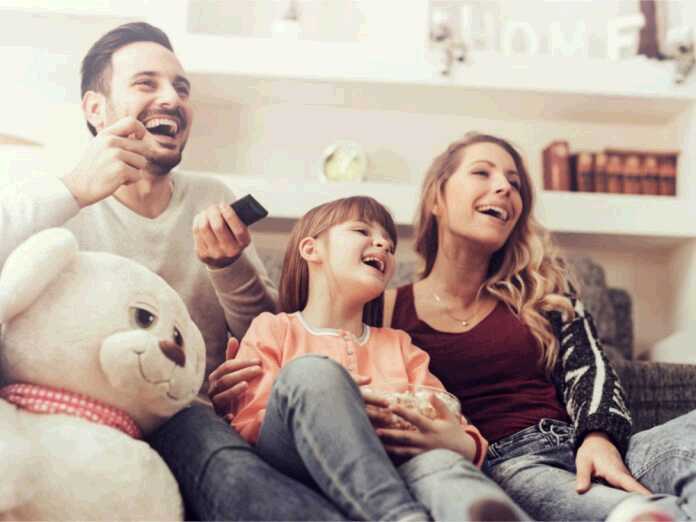 We often hear that “laughter is the best medicine”, but this sentence may actually be more true than people believe. For example, did you know that laughter can boost your immune system, protect your heart, and prolong your life? Recent studies show that laughter is linked to another important function – memory.

So, is there a link between laughter and memory?

Research on Laughter and Memory

According to a study by the Loma Linda University, California, laughter could be a good mechanism to improve our short-term memory. The scientists found that after playing a 30-minute humoristic video to a group of elderly people (average age 74), they delayed recall improved by 36 percent. Their learning ability increased by 39%, while visual recognition improved by 6.6%.

The researchers concluded that this was the effect of reduced cortisol levels. High levels of this stress hormone are known to cause damage to the hippocampus – the part of our brain that plays a vital part in memory formation. By reducing stress, laughter could improve our memory.

Other Reasons for This Phenomenon

There are other explanations why this might happen. For example, one study implies that laughter stimulates our dopamine reward system, and dopamine seems to be important for our long-term memory and goal-oriented motivation.

Research also shows that humor can be used to effectively improve information retention in students of all ages – from kindergarten to college.

Although we still don’t have a definite explanation of how this link might work, the connection between laughter and memory seems to be real. So, if you’re looking to improve your memory, watching your favorite sitcom could help, at least with short-term memory.