Home Mental Health What Conditions Cause Memory Loss Other Than Dementia? 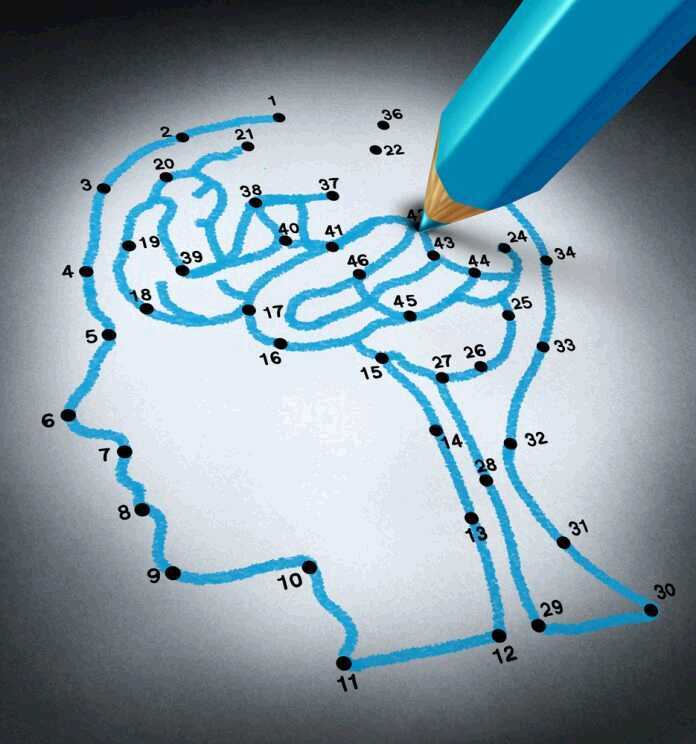 As Alzheimer’s is becoming one of the most considerable medical challenges of the century, more and more people live in fear of developing it, confusing the slightest lapse in memory with the symptoms of early onset Alzheimer’s. However, not all memory loss is Alzheimer’s related. In fact, most of the time, a certain degree of memory loss is normal with aging and even when it is caused by a disorder, that disorder doesn’t necessarily have to be Alzheimer’s or some other form of dementia. So, before diagnosing yourself with Alzheimer’s and expecting the worst, learn to recognize your symptoms and how they manifest.

How do depression and stress damage your memory?

Have you ever noticed that it’s hard to remember things when under pressure? Don’t worry, it’s not Alzheimer’s, you’re more likely affected by stress or depression. When your brain is under stress, it processes information much slower than usual because it’s not engaged. This is why many students can’t concentrate and study before exams. If you’ve been under stress recently or you struggle constantly with depression, this could be the reason why you cannot remember things.

Poor memory is a common symptom of ADD/ADHD patients. In fact, experts say that a person diagnosed with ADHD is four times more likely to have a poor memory, especially when it comes to visual data such as tables and graphs. Because the brain does not focus on one stimulus for too long, it does not take in information properly, resulting in a poor working memory and learning issues.

Metabolic diseases that cause memory lapses

In some cases, poor memory is a symptom of metabolic diseases such as diseases of the thyroid gland, diabetes and kidney failure. However, memory loss usually appears when the disease has set in for a long time and is usually accompanies by other, more severe symptoms. In addition, some vitamin deficiencies (such as Vitamin B12) could be behind a poor working memory.

Alcohol abuse is harmful in every possible way, but it can be devastating for your mental health. Sure, the occasional glass of wine will not harm your memory, on the contrary, but long-term alcohol consumption messes with your brain chemistry and causes your brain to work slower. You may have experienced this feeling after a night of heavy drinking when you blacked out and didn’t remember anything the next morning. The more you drink, the slower your brain becomes and the poorer your memory will be. Alcoholism has also been linked with stress, anxiety and depression, which affect your memory.

Memory loss as a side effect of drugs

Short term memory loss could also be a side effect of a certain drug or treatment. Try to pinpoint when you started having memory issues and if the date corresponds to a medical treatment, then talk to your doctor to find out if this is a side effect. Drugs that are known to cause memory issues include anti-anxiety medication, statins, anti-seizure drugs and antidepressants.