Home Brain Health What Is STEP and How Does It Affect Your Memory? 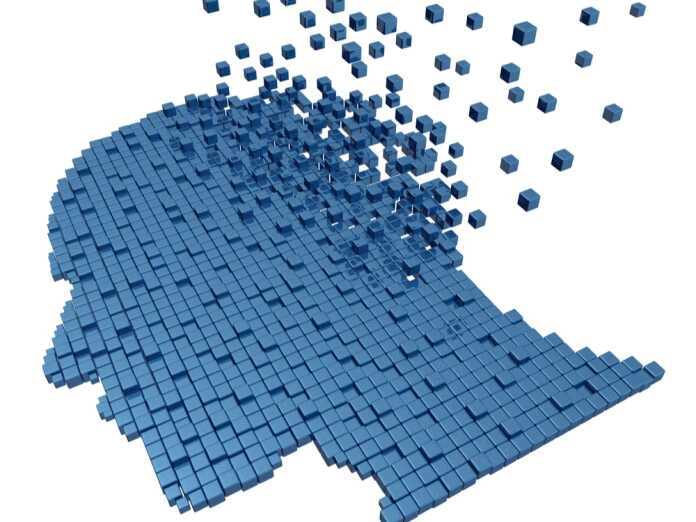 Aging takes a toll on our cognitive functions. As we grow old we slowly lose our ability to learn, perform mentally-challenging tasks, and remember things.

A recent research sheds a new light on this problem. It deals with ways in which STEP affects our memory.

Striatal-enriched phosphatase, or STEP, is a molecule in our brain responsible for memory. This chemical in our brain controls the proteins that are responsible for synaptic strengthening. A synapse is a gap between nerve cells in our nervous system. Scientists believed that optimal conditions have to occur for signals to pass, or not pass, between nerve cells across a synapse.

In other words, it is problematic to have too much or too little STEP in your brain.

Research shows that people who have mild cognitive impairment also have increased levels of STEP in their hippocampus. Hippocampus is the part of your brain responsible for creating memory.

STEP seems to be crucial for memory consolidation. However, having too much of it may have negative effects on your memory. Also, overly high levels of STEP have been associated with a number of cognitive impairments including Alzheimer’s disease and schizophrenia.

How Does STEP Affect Our Memory?

The journal Current Biology reported that there were increased levels of STEP in old rhesus monkeys, mice, and rats with memory problems. It seems that some mammals may lose the ability to regulate the levels of STEP in their brains.

Poor STEP regulation creates an unhealthy build up, which in turn results in memory loss. The next step for the scientists would be to find a way to synthesize striatal-enriched phosphatase inhibitors. This might be the way to treat some irreversible neurological conditions.

It is reassuring to know that there is an improved understanding of how STEP affects our memory. The findings may lead to a cure. In the future, we may become better equipped to help our loved ones who are struggling with Parkinson’s, Alzheimer’s, schizophrenia, etc.