Home Brain Health What Is the Average IQ and How Is It Measured? 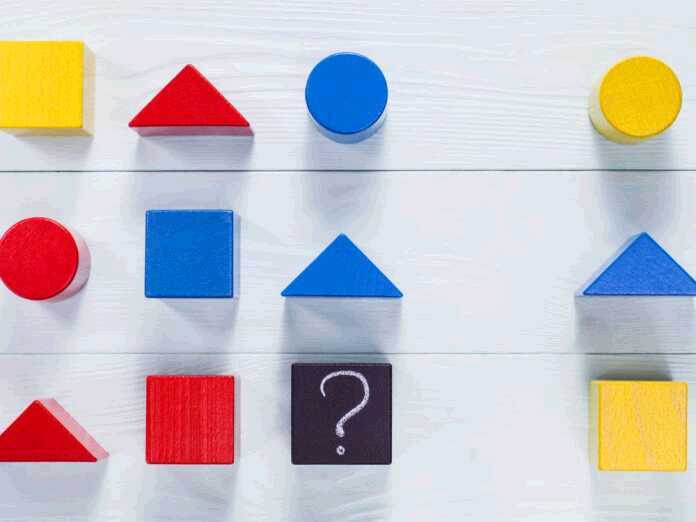 What’s your IQ? What exactly does it show about your abilities? This question fascinates many of us.

IQ is short for intelligence quotient. IQ tests can measure your intelligence. Additionally, they can show the extent of your potential.

Here are a few common questions about IQ testing around the globe.

What Is the Average IQ?

In theory, every IQ test has an average score of 100. But how does that work out in reality?

Most people have an IQ between 85 and 115. People whose IQ is lower than 70 are fairly rare and they may have intellectual disabilities. An IQ over 130 is extremely rare too.

However, the average IQ isn’t 100 in all countries around the world.

What Is the Average IQ in the US?

Research shows that the average IQ in the US is 98. Thus, we are 24th on a list of 102 countries ranked by IQ.

Which Countries Have the Highest and Lowest IQ?

According to this same list, the top three countries by IQ are Hong Kong, Singapore, and South Korea.

So which countries are on the bottom of the list? Malawi, Mozambique, and Lesotho had the lowest IQ scores in this study.

Many workplaces use these tests to select the best candidates. Furthermore, the tests have an important role to play in the study of child development.

However, there are some limitations.

A person’s IQ depends on their upbringing, their socioeconomic status, and their general health. Additionally, it relies on certain cultural contexts. So it might not be a good way to measure potential across the globe.

So How Is IQ Measured?

If you want to learn your IQ, you need to find a licensed psychologist. They will offer you a standardized written test.

A real IQ test has many different sections. The sections measure your math skills, language skills and other indicators of your intellectual potential.