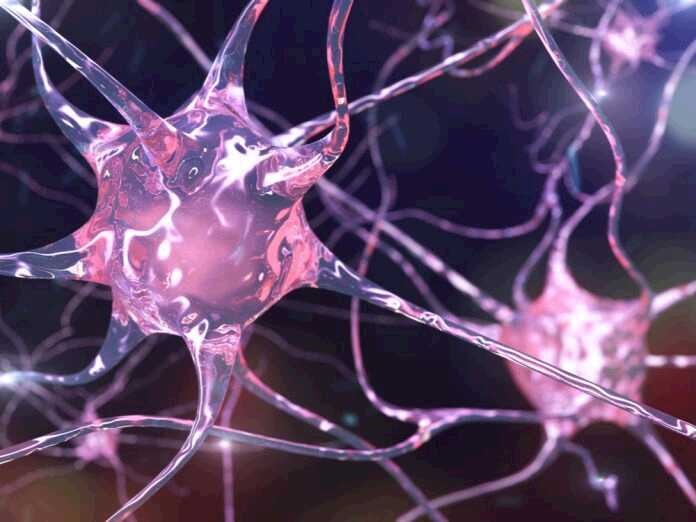 The headlines might mention that the age of 13 is when your brain stops making cells. Leaving us with the horrifying idea that we’re at our most intelligent at the age of 13, and it’s all downhill from there. Let’s say it together – No!

So to answer the question, scientists at UCSF (University of California at San Francisco) conducted a study. And to understand the study, a little background comes in handy.

Here are some facts and definitions that might help make the study clearer:

Well, what they didn’t find was any stem cells or immature neurons in any tissue sample of anyone over the age of 13. In fact, from the youngest person’s sample until the age 13 sample, there were fewer and fewer stem cells and immature neurons.

So What Does It Mean?

It may not mean our brains peak at 13. More research is needed, especially since this contradicts earlier research, which has found neurogenesis in the hippocampus. And some scientists question whether the samples might have been of poor quality.