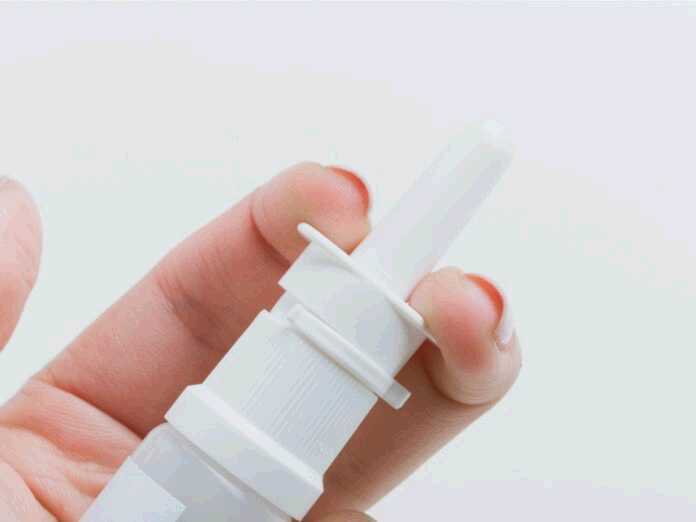 Hormone therapy used to be the way to prevent heart disease, dementia, and memory loss. However, doctors no longer recommend it because it may have more risks than benefits. Other studies have shown, though, that small doses of insulin for memory loss treatment looks promising.

In the past, hormone therapy was an acceptable treatment for Alzheimer’s disease-related memory loss. Studies show a correlation between lower estrogen levels and declining cognitive function.

The data is inconsistent, however, and there are risks of serious side effects that outweigh the potential benefits. Consequently, hormone therapy has fallen out of favor for a memory loss treatment.

A newer treatment has made headlines in recent years. An insulin spray for early Alzheimer’s disease and mild memory problems has gained traction in the medical community.

The insulin is like the one used for diabetes patients. The basis for this is because insulin does many things in the brain. Experts believe that reduced levels of insulin may add to the development of Alzheimer’s disease. Especially since lower insulin levels were noticed in Alzheimer’s patients. This insulin spray uses a low dosage delivery system in the form of a nasal spray.

A clinical trial has shown positive results for slowing Alzheimer symptoms like memory loss and cognitive skills. The study, called SNIFF (study of nasal insulin in the fight forgetfulness), is currently being conducted at Georgetown University.

Though the prospect of insulin for memory loss treatment is in its infancy, initial results are promising. So far, unlike other hormonal treatments, trials have not shown harmful effects. Even more, test groups have shown an improvement in general function. This could be a hormone that improves more than just memory loss.