Home Brain Health Yoga and Meditation – Can These Decrease the Chances of Dementia? 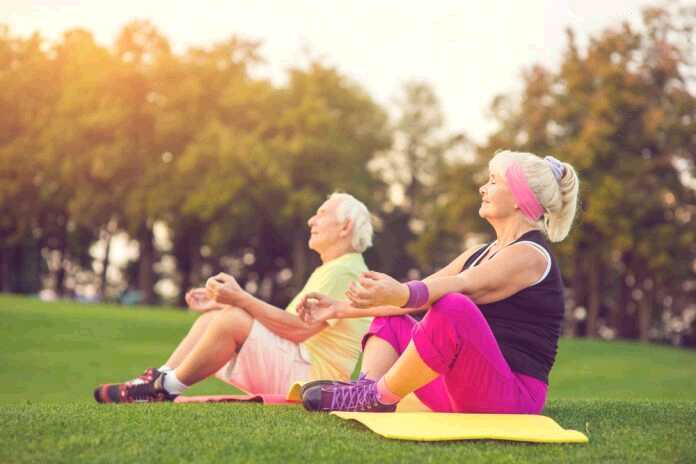 A new study published in the Journal of Alzheimer’s Disease claims that adults and elders that took part in a three-month yoga and meditation course decreased their chances of developing dementia considerably. The research was focused on the risk of developing a mild cognitive impairment, which in many cases is a precursory sign of Alzheimer’s disease. A team of researchers from UCLA enrolled in their study a group of 25 individuals aged at least 55. Below you will find more information regarding the improvements noticed in the group.

Mild cognitive impairment – What is it?

Mild cognitive impairment is an affection usually characterized by the inability to remember certain information and thinking problems which somehow impairs the patient to a certain degree. Although the impairment is not that severe to prevent the person from being active, it can degenerate to Alzheimer’s disease or dementia with ease, in a relatively short interval. The ratio at which people aged 65 are diagnosed with a form of MCI is about 20%, and the numbers are certainly concerning. Out of these, almost 15 % develop dementia in a year’s interval.

In the study, the group of elders was divided in two. Fourteen of those took place in 1-hour yoga classes followed by 30-minute meditation sessions each day. The meditation and yoga techniques were ones with roots in India, used to improve cognitive function for centuries. The other 11, on the other hand, were part of a memory enhancement program. As usual, the program consisted of crossword puzzles and other memory games usually used for this purpose.

The yoga classes were mainly focused on breathing and coordination exercises. These seemed to improve the subject’s memory capabilities considerably. All subject’s memory and cognitive abilities were assessed through a series of fMRI, which lead the researchers to the interesting find.

Better results with yoga and meditation

Although many recommend memory enhancement training to improve cognitive capabilities, the results of the study were surprising. The recipe for success, apparently, is yoga, as the UCLA study suggests. Improving blood flow throughout the body, including in the brain, the results seem to be in the favor of meditation and yoga exercises.

Apart from yoga and meditation, neurologists recommend frequent exercises and workouts as a way to prevent neurological impairment in elders. Any type of exercising, even walking, improves blood flow to the brain and releases hormones that decrease inflammation and brain degeneration. As a result, the chances of developing any type of dementia are considerably diminished. Moreover, eating healthy foods, rich in “good” fatty acids seems to improve the state of those showing signs of mild cognitive impairment.

While forgetfulness due to older age is normal in all individuals, it becomes abnormal if it prevents the person to live an independent life. Making poor choices due to the inability to process information accurately, the inability to bear simple tasks as in the past, these are all signs of mild cognitive impairment.

To reduce pre-Alzheimer’s cognitive impairment, get to the yoga mat. URL link.