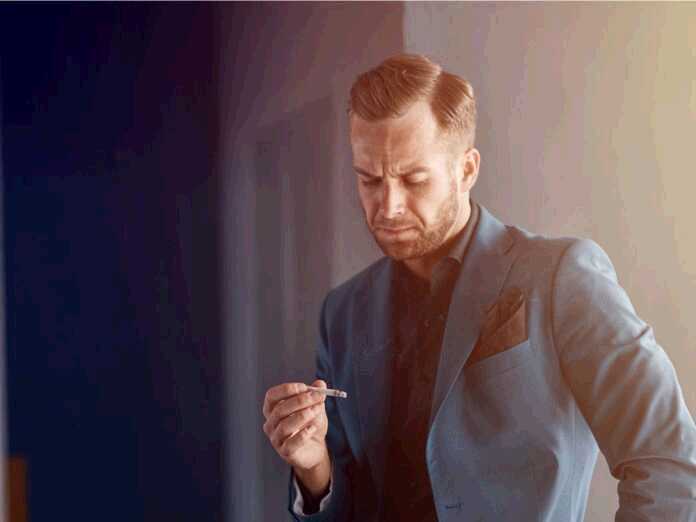 How many times have you (or your friends) relapsed after claiming you’ve quit smoking for good? We often see that this habit is particularly hard to shake. But, don’t be too hard on yourself – there seems to be more to relapsing than your lack of resolve. A recent study found that a mechanism in our brain may be preventing us from quitting smoking.

So, let’s examine further this connection between the brain and smoking.

While the number of smokers in many developed countries is steadily decreasing, smoking is still one of the most dangerous addictions for the human health.

In fact, tobacco is the leading preventable cause of death in the United States, with around 480,000 people dying from smoking-related causes every year. What’s even scarier is that many people find it hard to quit. According to a 2013 study, 40% of smokers will relapse within the first year.

Research on the Brain and Smoking

Because relapse is a big concern, scientists have been trying to find what is it in our brain that keeps us from quitting smoking. A recent study published in JAMA Psychiatry found that the reason for this could be weaker connections between networks in smokers’ brains – the executive control, the default mode, and the salience networks.

Researchers found that nicotine withdrawal reduces our ability to make decisions using our executive control network. Since this network could help us strengthen our resolve and resist cravings, relapsing could be caused by our brain’s reaction to nicotine withdrawal.

This study discovered an important link between the brain and smoking. This may help psychiatrists recognize which patients may have a problem with relapsing and change their therapy plan.